Many fine musicians have graced The Cobblestone Backroom stage down the years, here’s a playlist compiled by our man Shane… 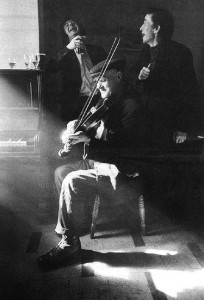 Traveller, tinsmith and master fiddle player John Doherty(1900-1980) from Donegal. Read more about his life from the experts at Donegal Fiddle… 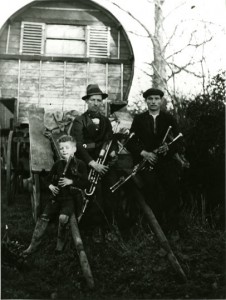 Coppers and Brass is an ethnographic documentary about Irish traditional music played by members of the Irish Travelling community. It… 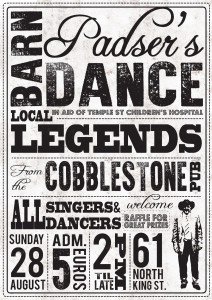 Leda for King – Call Me Anytime

Once there was a King

New demo track release from the new trio of John Flynn, Ultan O’Brien and Patrick Cummins – Once there was… 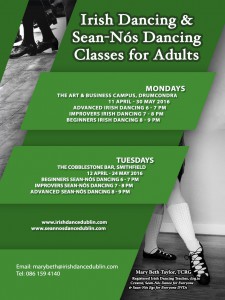 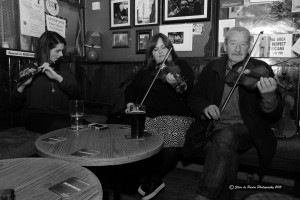 St. Patrick’s Festival at The Cobblestone 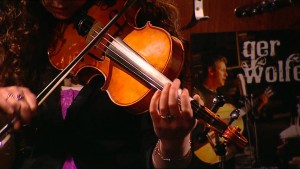